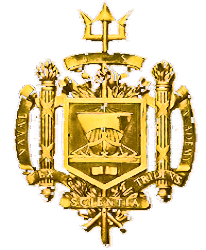 The Stockdale Center's own Lieutenant General John Wissler and Major Ryan Curry, spoke to the USNA Mens Soccer team as part of their preseason preparations for the upcoming season.  As a part of the outward reach of the Center's mission, they also spent a day with the Penn State team in December. The talks were highlights of the team's days, and inspired them to be ethical leaders both on and off the field of play.