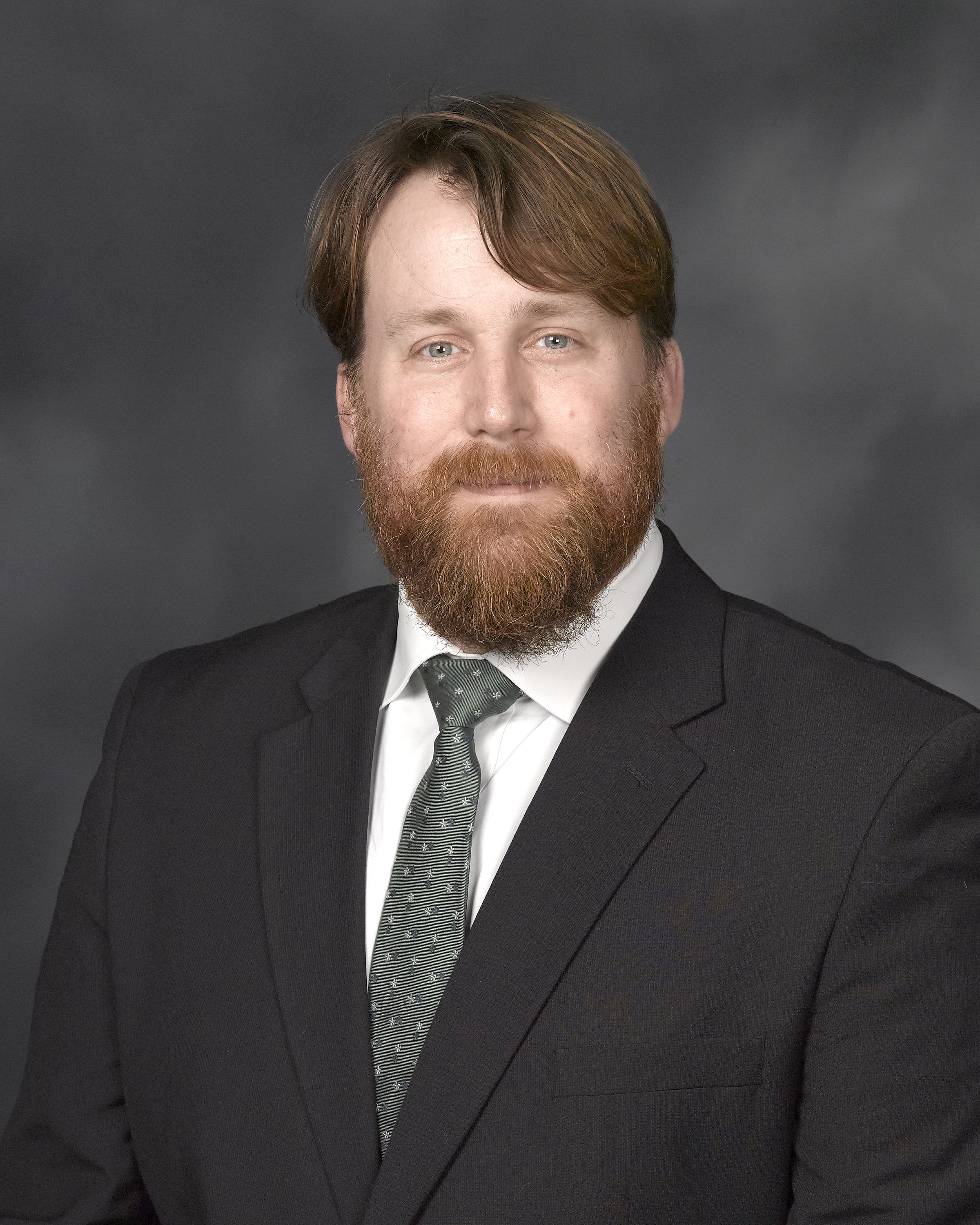 Marcus Hedahl is an Associate Professor of Philosophy in the Department of Leadership, Ethics, and Law at the United States Naval Academy, and a Faculty Affiliate at the Kennedy Institute of Ethics, Georgetown University.

A former Major in the U.S. Air Force, Dr. Hedahl has previously served at the Chief, Mission Management within the Imagery Directorate at the National Reconnaissance Office. He holds a B.S. in Physics from the University of Notre Dame and a Ph.D. in Philosophy from Georgetown University, and has served as the Dahrendorf Research Officer for Climate Justice at the Grantham Research Center for Climate Change and the Environment, London School of Economics and Political Science.

Dr. Hedahl was a Charlotte W. Newcombe Fellow and is currently one of the ADM Jay L. Johnson Professors in Leadership and Ethics. His primary area of research involves second-personal normative relations within collective structures and he is the author of numerous peer-reviewed articles including, "The Changing Nature of the Just War Tradition: How our changing environment ought to change the foundations of just war theory,” “Coping with climate change: What justice demands of surfers, Mormons, and the rest of us," “The significance of a duty’s direction: Claiming priority rather than prioritizing claims,” and  “Unaccountable: The current state of private military and security companies.”